Belize is a scenically beautiful, independent country located on the Caribbean seaboard of Central America. It has an area of approximately 9,000 square miles; 174 miles at its longest point and 68 miles at its widest point. Belize is an easy 2hour flight from the USA, and offers several daily flights to and from Miami, Houston, Los Angeles, and New Orleans. In addition there are regular flights from Honduras, Guatemala, Mexico and San Salvador. The total population is estimated at 200,000. Belmopan is the administrative capital. Belize City with a population of 60,000 is the major commercial. Belize’s population is ethnically diverse including descendants of the original Mayan culture and various admixtures of Caribbean people, Caucasian, Chinese and East Indians. The primary language spoken is English. The climate is sub-tropical with an average temperature of 80OF. 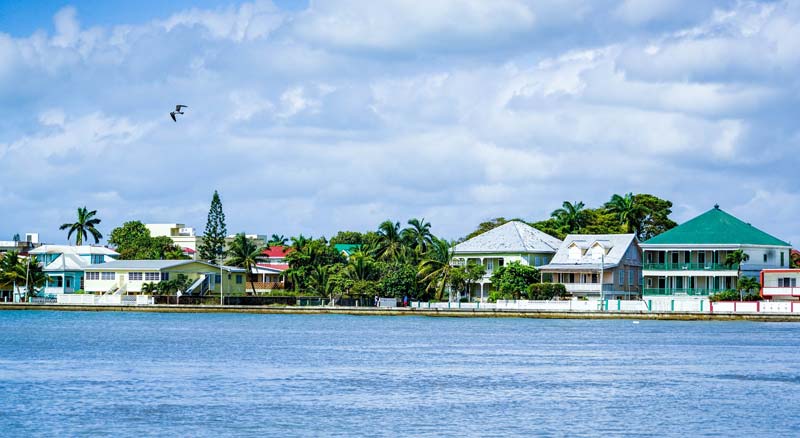 The law of Belize is derived from English common law, supplemented by local legislation. The court system is also similar to that in England, and contract and commercial is based on the English law model.

English is the official and spoken language, but with many also speaking Spanish. Belize has a literacy factor of over 90%.