Rising from the depths of a primeval sea, Panama was born to bridge two continents and live out a fateful history.

The Republic of Panama is located in the Central American Isthmus and has an area of approximately 77,000 square kilometers or 30,000 square miles. It has a population of approximately 2.7 million of which a little more than fifty percent live in Panama City or its suburbs. The official language is Spanish, but nevertheless English is widely spoken, especially in the cities of Panama and Colon, which are the terminal cities in both extremes of the Panama Canal. 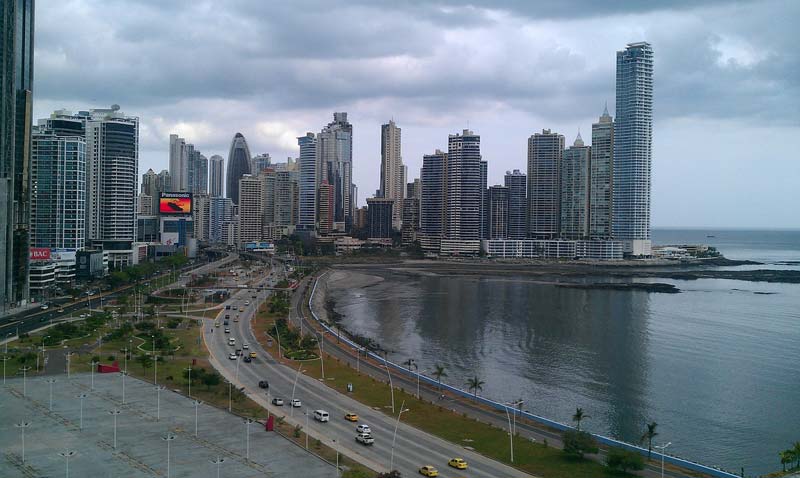 Since the days of conquest and colonization, Panama’s location on the narrowest point of the isthmus joining North and South America has attracted trade and commerce. Panama is a land of opportunities for businessmen.

The Panama Canal, of course is the doyen, which thrives in Panama today. Although the Canal provides only 9.6% of Panama’s gross domestic product there is no doubt about its importance. The Canal ports and maritime trade spawned the Colon Free Zone and encouraged the growth of the Panama Ship Registry, the largest in the world, since June 1993.

There are no exchange controls in Panama. Panama has no currency restrictions or reporting requirements and imposes no limits on monetary transfers to and from the country. Approx. 100 different International and National Banks have made Panama a leading Financial Centre.